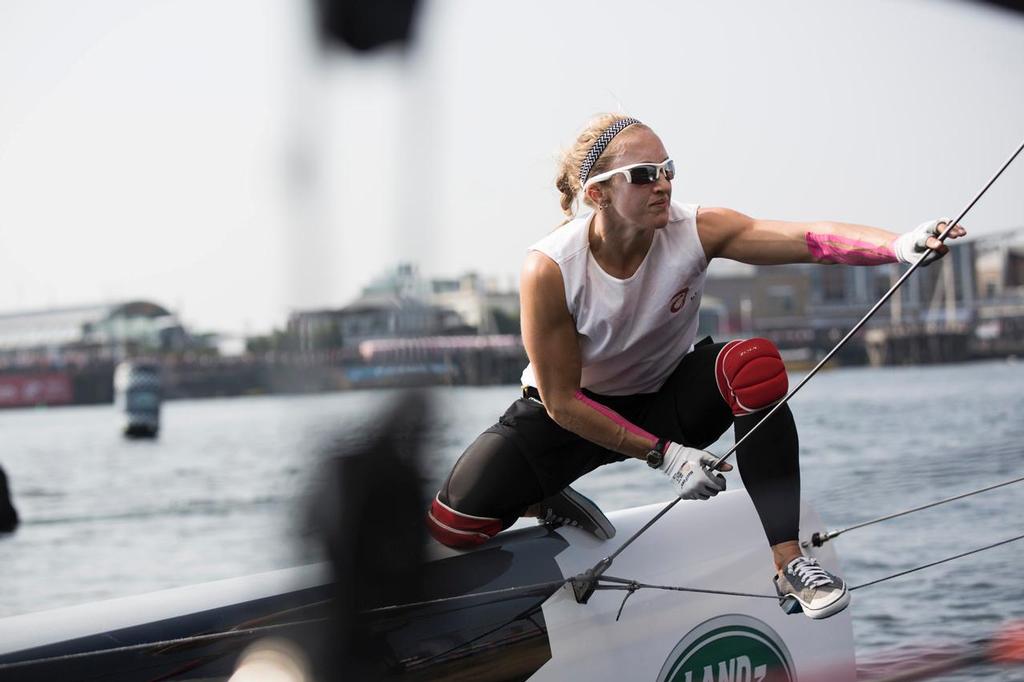 This championship was first sailed by sailors in 1921 who are chosen regionally and from one of the three participating fleets in the championship. The sailors who compete in this range are between the ages of 13 to 18. Every area that is eligible sends across a sailor or a team who compete in the fleets. The Smythe trophy is given for the US Junior Singlehanded Championship, which is sailed in Laser Radial category; Bemis trophy is for the double handed championship for club 420 while the triple handed championship is for Sears Cup in Lightning category.
END_OF_DOCUMENT_TOKEN_TO_BE_REPLACED